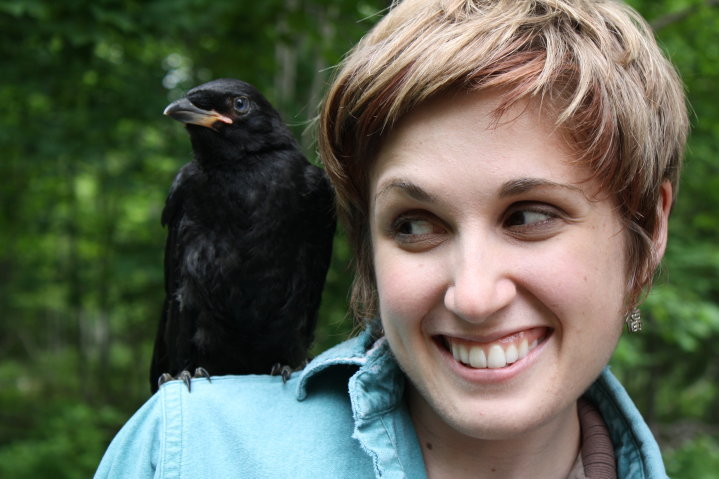 Marni Berger holds an MFA in writing from Columbia University and a BA in Human Ecology from College of the Atlantic.

Marni’s most recent short story “Edge of the Road with Lydia Jones” was nominated for a Pushcart Prize (Matador Review), and her short story “Waterside” appeared in Issue 96 of Glimmer Train. Her work has also appeared at The Common, The Days of Yore, The Millions, Lotus-Eater, COG Magazine, The Critical Flame, and Fringe Magazine. She has been a finalist or received honorable mentions in seven Glimmer Train contests and one New Millennium Writings contest.

Marni’s novel-in-progress, Love Will Make You Invincible, is a dark comedy about a precocious tween, who, refusing to believe his long lost father has committed suicide, instead becomes convinced that his father is a citizen of a secret underwater village.

Marni lives in Portland, Maine. She has taught writing at Columbia University and Manhattanville College.